Vertis North brings new energy to Quezon City as its up-and-coming central business and lifestyle district. Vertis North is a strategic gateway to and from the North takes the emerging Asian hub to a complete mixed-use focal point. Vertis North is also a green core for responsible living and a growth accelerator for every scale of business. Residing at Vertis North gives you a full range of opportunities, master-planned for centrality, connectivity, and efficiency. Leading the concept of a City Center, Vertis North is synergized by a destination so complete.

Vertis North is a 29-hectare Ayala Land development in Quezon City, is bringing all the elements of a modern mixed- use, master- planned development with a 2-hectare garden as its pièce de résistance. Designed to be a sustainable and energized city center, Vertis North is a growth accelerator that brings together the best of what Metro Manila has to offer. 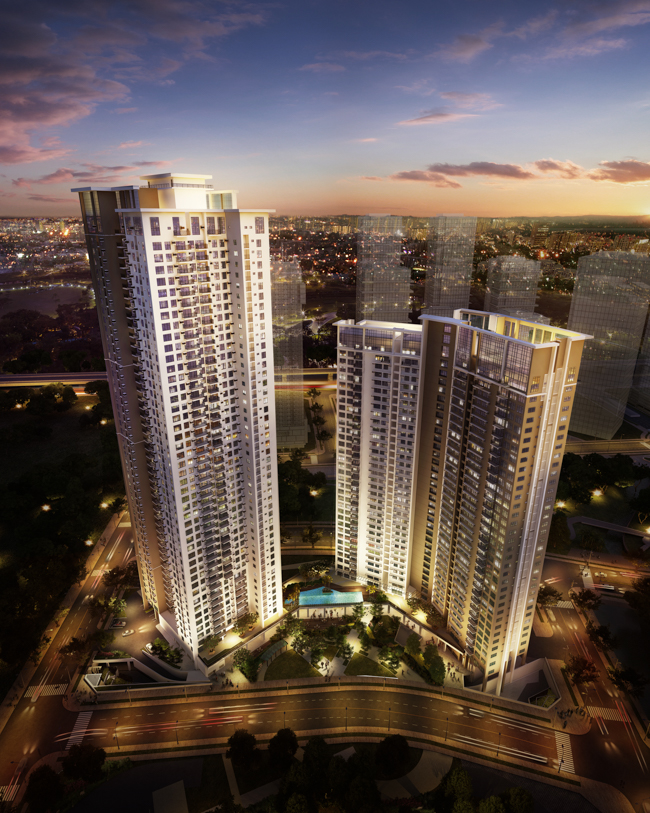 Flanked by the city’s main thoroughfares—EDSA, North Avenue, and Quezon Avenue— Vertis North sits right in the heart of Quezon City. The area is known for its quick access to public transportation that easily connects to various hubs of Metro Manila and surrounding provinces. 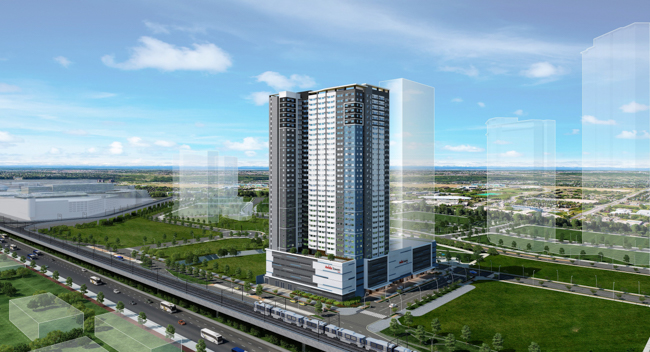 A joint venture with the National Housing Authority, Vertis North takes urban development in Quezon City to the next level, being the first of its kind to bring business, leisure, and lifestyle in one destination, at the heart of the city’s central business district. 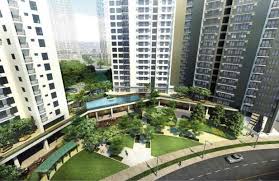 Providing a mix of resources, accessibility, and policy- support, Quezon City is known as a breeding ground for fresh concepts and innovations that has enabled small enterprises and multinational companies to grow and thrive in the ever- competitive business landscape. The introduction of Vertis North makes the city an even more conducive area for enterprise as it brings workplace facilities that can easily be tailored-fit for smalland large-scale operations. 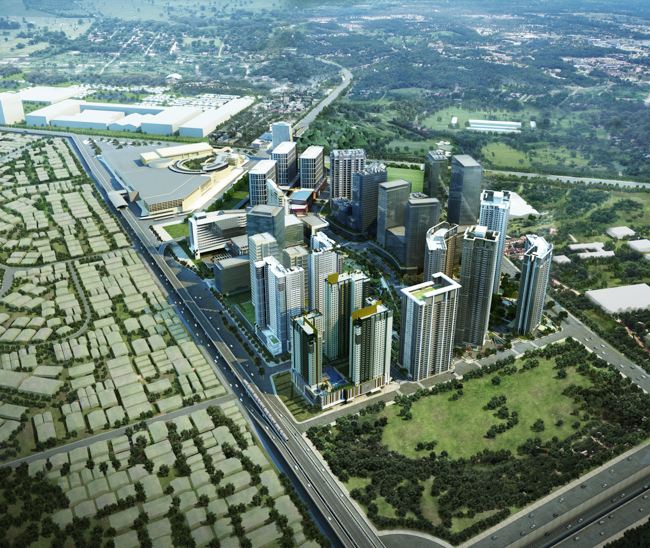 The longest-running, most trusted and biggest Philippine investment event in the Middle East region, Philippine Property and Investment Exhibition (PPIE), is back. It has helped thousands of OFWs own their very own home. Be part of PPIE 2019 on April 26-27 to reach your aspired home. Like @ppieuae on facebook to get tips and alerts on unbeatable deals.